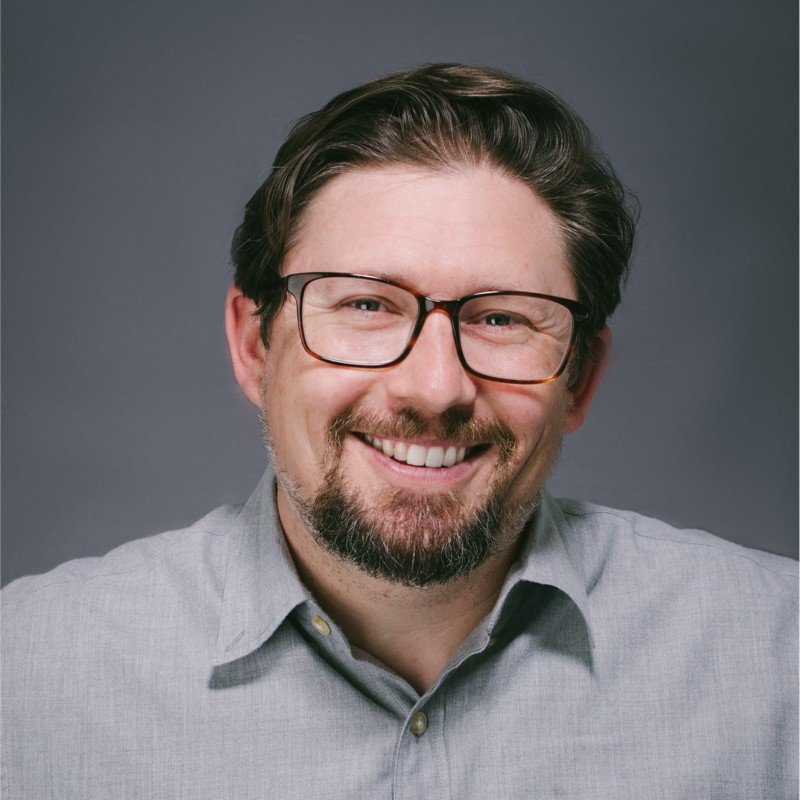 John joined AMIIC as its founding Executive Director in April 2021. In his current role, John oversees AMIIC’s strategic planning and operations and provides leadership and direction to the Advisory Board and Board of Directors to establish AMIIC as a trusted, unbiased partner to accelerate the adoption of advanced manufacturing and the building Northern Alabama’s workforce of tomorrow.

Prior to his AMIIC appointment, John contracted with the National Center for Defense Manufacturing and Machining (NCDMM) through his consulting firm, Schmitt Consulting Group LLC, working closely with personnel in the NCDMM Huntsville office.

In 2019, John retired as a Lieutenant Colonel after more than 20 years of service from a diverse career as a U.S. Army Aviator and Acquisition Corps Officer. He completed two combat tours in Iraq as a Blackhawk helicopter pilot, maintenance test pilot, and company commander. In 2012, John moved to Huntsville, serving as an Acquisition Corps Officer at Redstone Arsenal tasked with the development and delivery of major weapon systems. His assignments in this capacity included the Fixed Wing and Apache Program Offices, the Joint Multi-Role Technical Demonstration office, the Combat Capabilities Development Command Aviation and Missile Center, and the Cargo Helicopter Project Office.

Within the Huntsville community, John is an active, dynamic, and dedicated participant. John is the founder of Schmitt Consulting Group LLC and serves on the advisory board of GeneCapture Inc, a biotechnology company; board member of Little Orange Fish, a community-based mental health non-profit; and is a founding member of the Inner Defense Initiative, a research collaborative committed to serving victims of trauma through biopsychology; and the board member of Rocket City Civil Rights LLC, a nonprofit that seeks to archive, advocate, and assist in social reform rooted in Huntsville’s contribution to the Civil Rights Movement.

Prior to moving to Huntsville, John was an Assistant Professor and Course Director within the Department of Chemistry and Life Science at the U.S. Military Academy at West Point, New York.

John holds a B.S. in Biological Sciences from the University of California, Davis and a M.S. in Microbiology and Immunology from the Vanderbilt University Medical Center.